When I first began my career as a commercial photographer in Kelowna, whenever I needed to capture an aerial perspective I would rent a helicopter. This was limiting for clients because it is expensive and because the minimum altitude that you can descend to above a built-up area is 1000′. The “sweet spot” for aerial photography is generally less than 400′.

Fast-forward to 2012 and multi-rotor drone technology began to emerge as a viable option for aerial photographers and videographers. My first drone was almost $30,000. It had eight rotors, was very heavy and difficult to fly and required two operators. It was basically a flying brick with virtually nothing “automatic” about it. Only three years later and I was operating an $8,000 drone that was significantly more advanced. Not only had the image quality and stability substantially improved but so had the level of safety. If the drone lost signal with the transmitter, it would automatically return to where I was standing and land itself.

Now, my drone is a standard part of my “toolkit” and I take it on all of my photoshoots. I have a blanket SFOC with Transport Canada which means I am fully licensed to operate commercially. For architectural photography in particular, it has become a standard component of every assignment. In addition to architecture, we often use the drone for agricultural, tourism, industrial and real estate aerial photography and video.

We have conducted a lot of aerial photography and aerial video assignments recently and I’m thrilled to showcase some of our recent results. 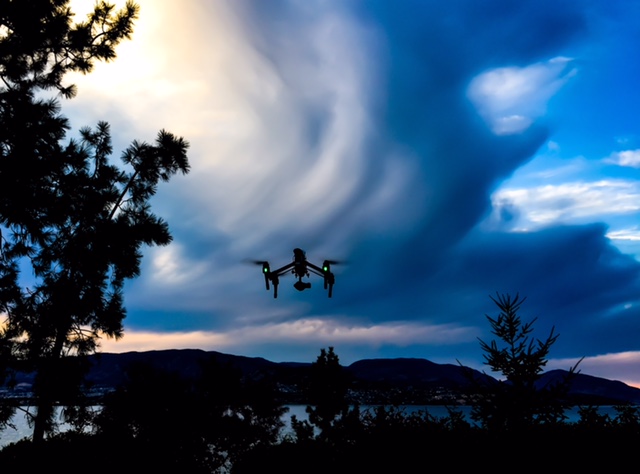 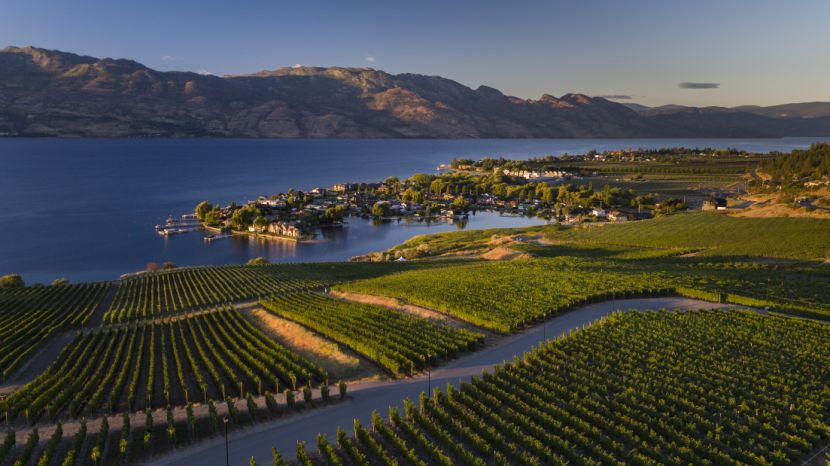 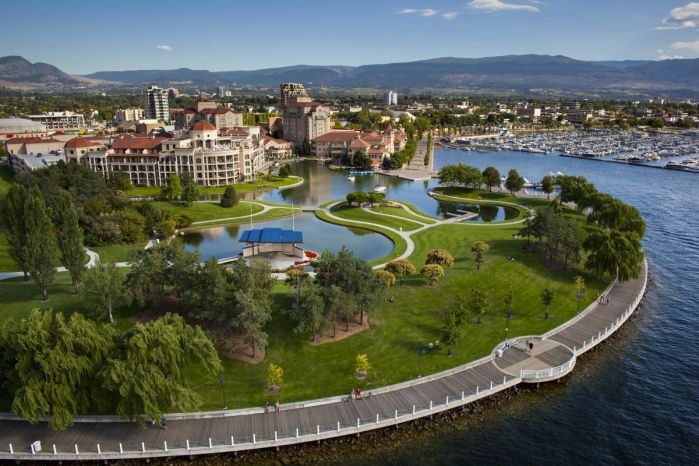 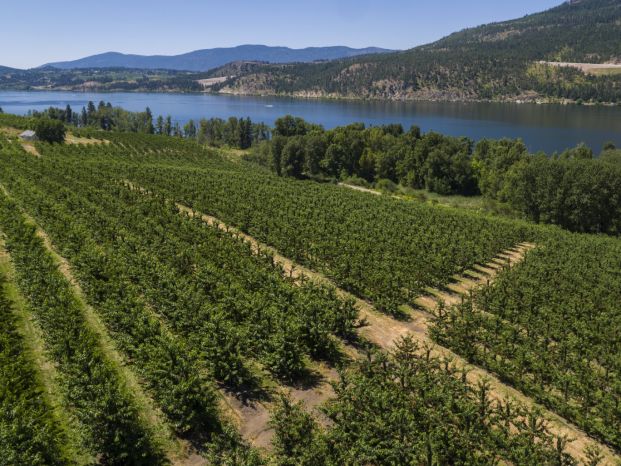 A still photograph taken from part of an aerial video for Jealous Fruits. Jealous Fruits is Canada’s largest cherry producer and the company is based right here in the Okanagan. 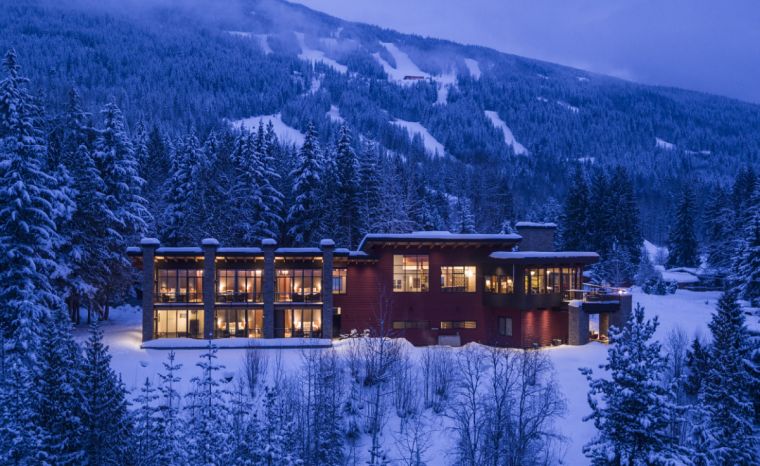 A dusk aerial architectural photograph taken for Whiteworth Chalet in Revelstoke, BC. 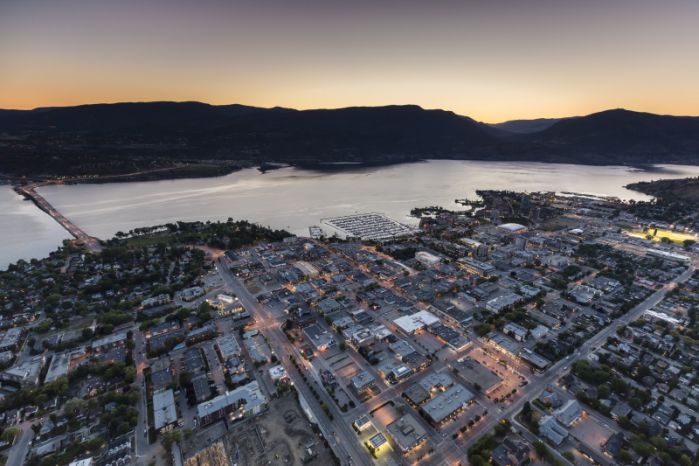 And every once in a while, we still have the pleasure of shooting from a helicopter for those drone photographs that are just impossible to get (like this one for the Mission Group).